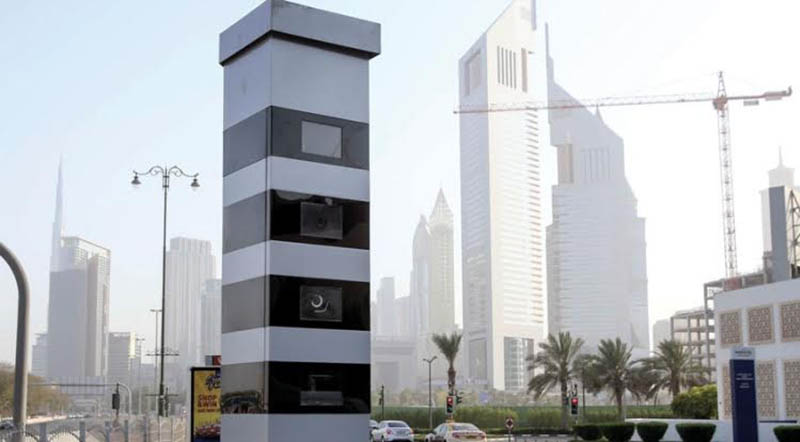 Payment of over 1.8 million traffic fines has been made to the Abu Dhabi Police over the past three months as motorists enjoyed a 50 per cent discount on all traffic violations.

The Abu Dhabi Police had announced the discount until February 28 after lasting for 90 days from December 2, benefitting many motorists. The discount was applicable for all traffic offences issued between August 1, 2016, and December 1, 2017.

Police said the 50 per cent discount had been implemented for all vehicles, whether private, commercial or other and also applied to confiscated cars.

Brigadier Khalifa Mohammed Al Khaili, director of traffic and patrols directorate at the Abu Dhabi Police said payment of the traffic fines has returned to their original value after the expiration of the grace period.

“Drivers who have benefited from the discount should be motivated by this initiative to comply with the traffic rules so as to avoid being booked again,” said Al Khalil.

The Abu Dhabi Police said the fine reduction was one of the government’s plans under the Year of Giving 2017 and that the drive aimed to spread the culture of road safety and encourage motorists to obey traffic rules.

On December 1, the eve of the UAE National Day, His Highness Sheikh Mohamed bin Zayed Al Nahyan, Crown Prince of Abu Dhabi and Deputy Supreme Commander of the UAE Armed Forces, directed the Ministry of Interior to coordinate with the traffic and licensing departments across the country to slash traffic fines by 50 per cent, in line with the Year of Giving.